We've been to Central Oregon quite a bit this year, so of course we were super thrilled when Emily & Forrest reached out about having us document their New Year's elopement there! Emily & Forrest eloped in Detroit, Oregon on New Year's Eve. Actually, they technically eloped on New Year's Day, because these two decided to tie the knot exactly at midnight! They started 2020 off with a bang: becoming married! Even though it was a dark, stormy evening, which meant their original plans for a starlight outdoor ceremony had to be moved indoors, they didn't let the weather get them down one bit. We still popped some bubbly, lit some sparklers, and ran around in the rain. It was so special to capture this day for one of our oldest, dear friends, and to be among the few people who witnessed this sweet couple say their vows.

In the afternoon, we met up for portraits at the Detroit Lake Reservoir and wandered around the super green forest before going down to the lakeshore. Since the dam was undergoing repairs, the lake was almost nonexistent, which came as a bit of a surprise! We had miles of empty shoreline to run around in, which had this very surreal/otherworldly atmosphere when combined with the rolling fog and thick rain clouds. Emily and Forrest were both so excited and they totally embraced the rain with open arms. Emily wore an amazing plaid scarf as a shawl over her red and white wedding dress, which was a fantastic pop of color against the gloomy skies, and Forrest had some amazing custom patent leather suspenders with their wedding date and initials embossed onto the back. After we'd captured some great portraits, and the sun had gone down, we all took a break for a few hours. Devon and I headed into town to grab some dinner and relax while Emily and Forrest freshened up, dried off, and had some quality down time to hang out before their ceremony at midnight. I really love the idea of breaking up key elements of the day like this! It was so nice to have a break instead of the crazy pace of a regular wedding day, and I'm definitely going to start recommending it to more folks who are looking to elope or have an intimate wedding. Once it got closer to midnight, they held their ceremony in the airbnb cabin, and had one of their dear friends officiate. Afterwards, we popped some bubbly, lit a ton of sparklers, and listened to the fireworks go off.

This was such an incredibly fun way to spend our New Year's, and I loved ringing in 2020 with the start of a new marriage! It was definitely a super unique elopement and I am personally all on board into making New Year's Eve elopements a real trend. 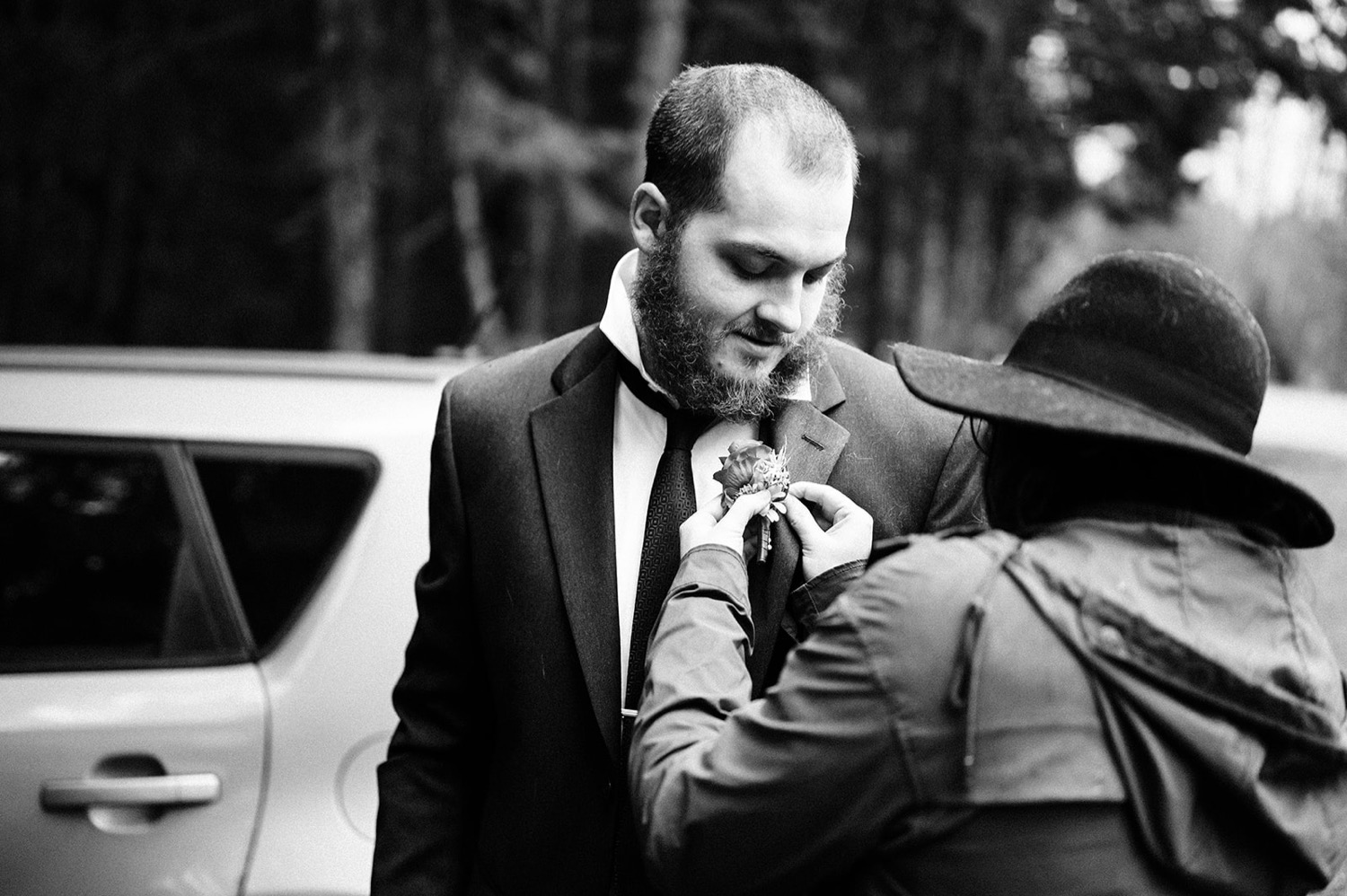 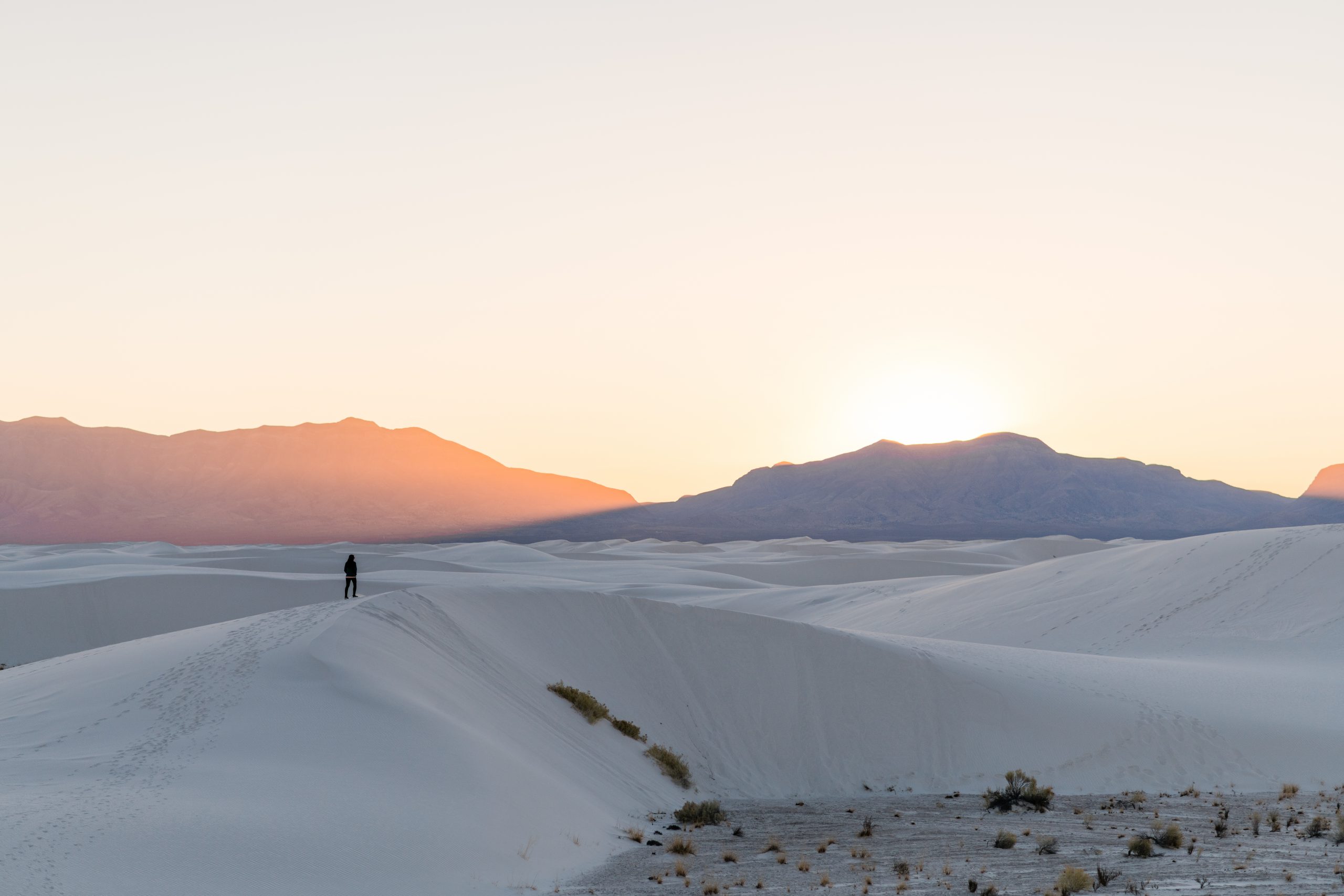 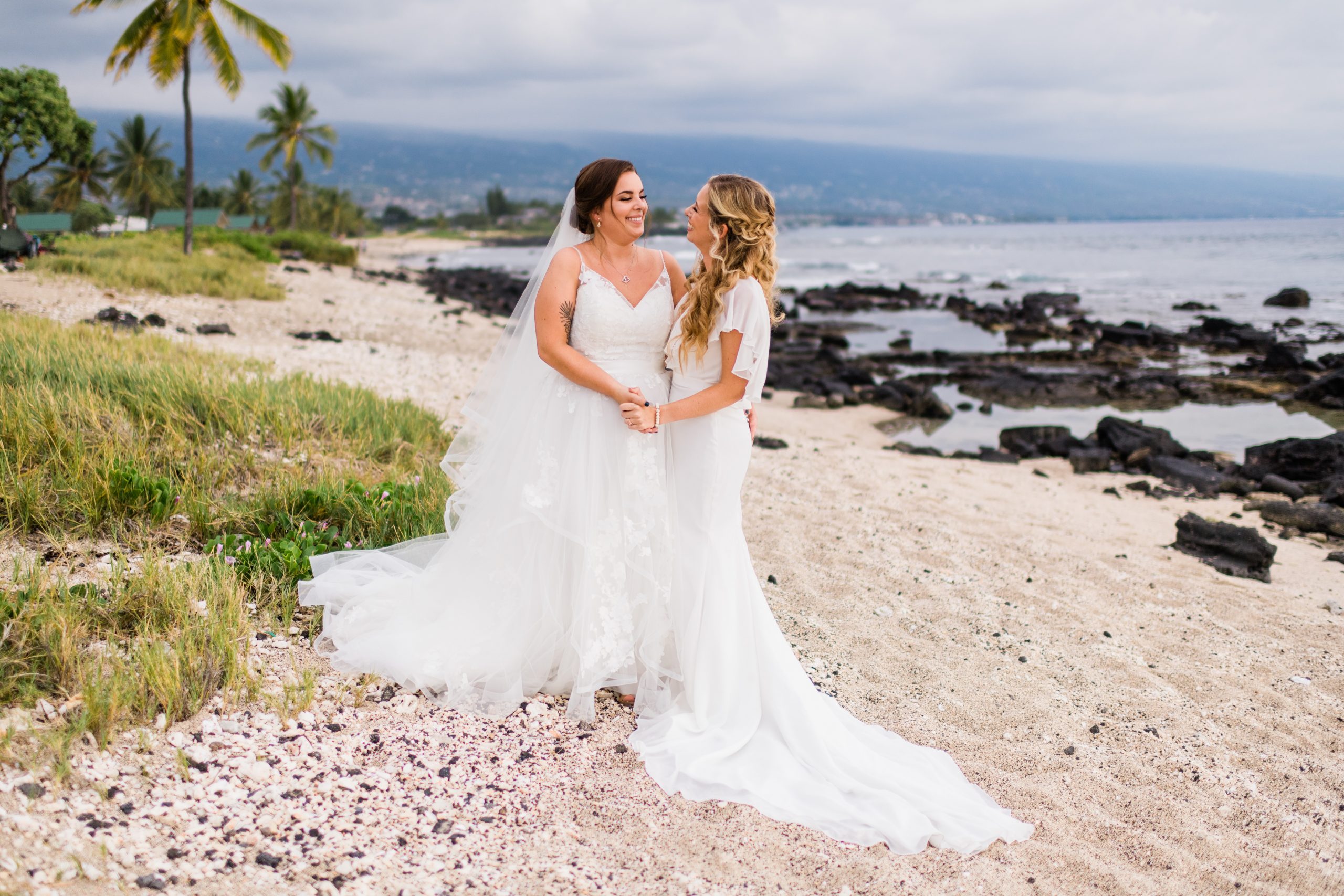 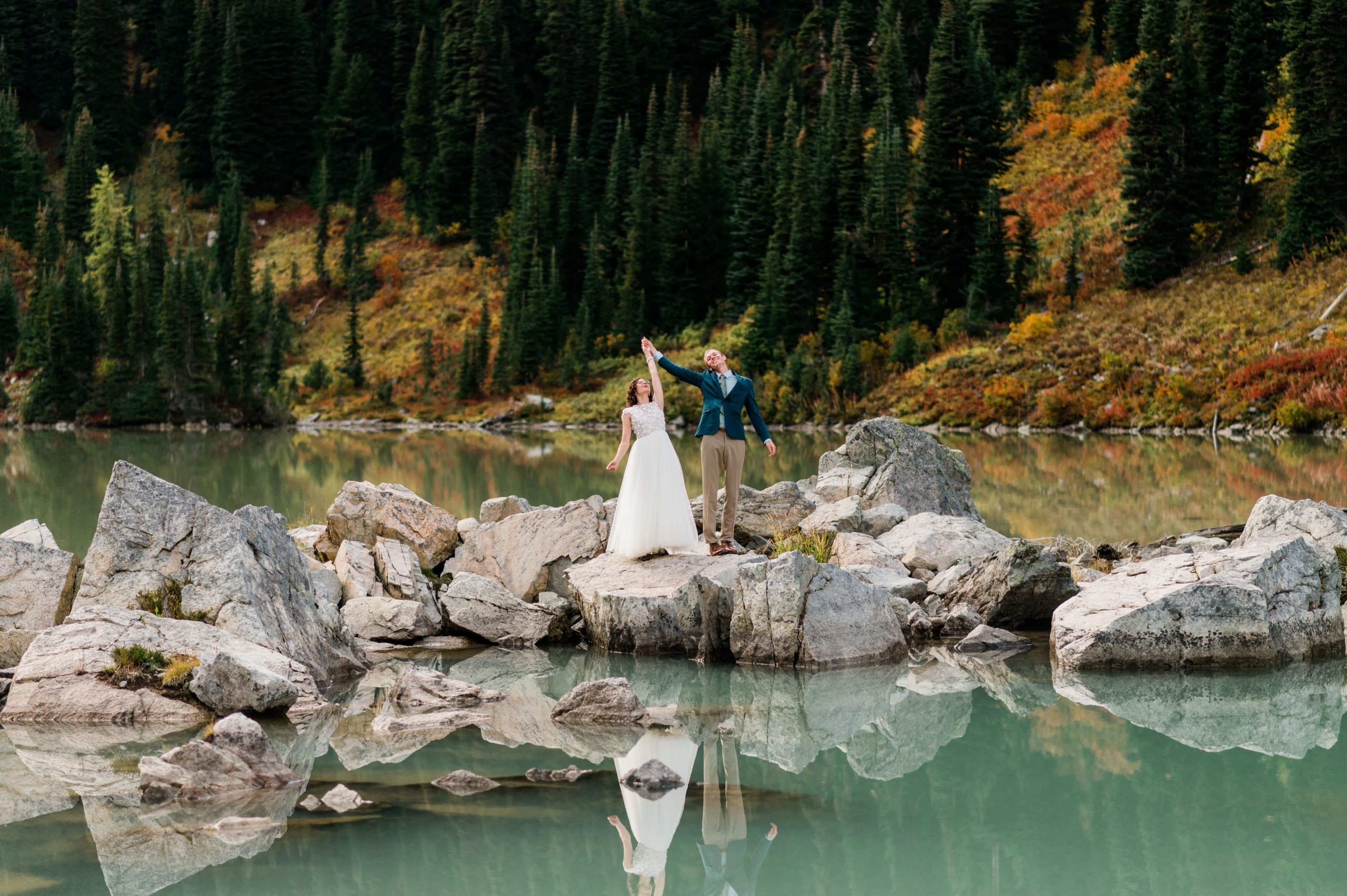